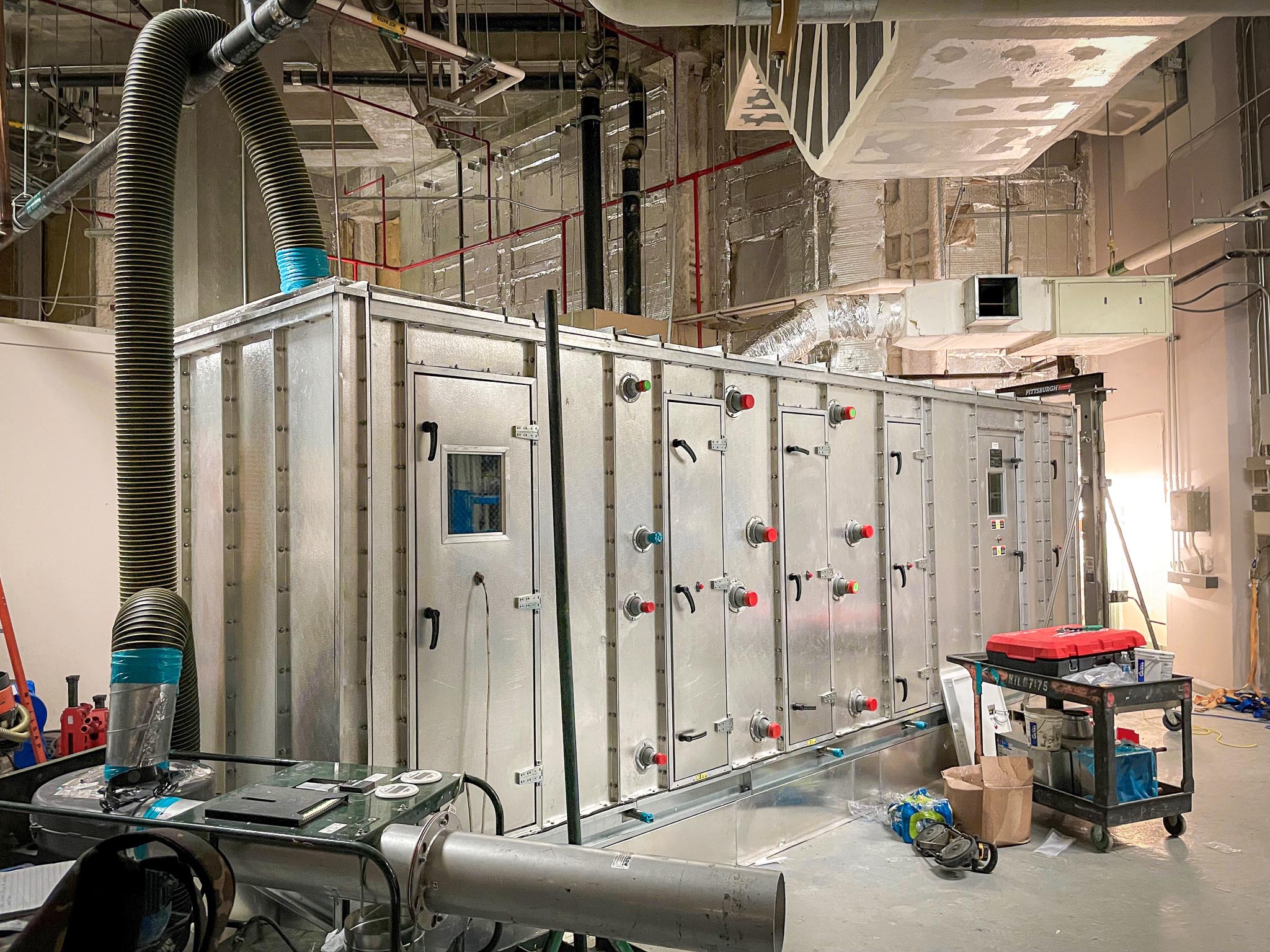 MD Anderson, known for high-quality cancer care and research, renovates medical units on level eight. The scope of work provided the necessary mechanical upgrades to the Pathology department congruent with a Bone Lab, biopsy lab, and ITB lab. Modernization of the entire HVAC system would ensure having the most up-to-date HVAC and exhaust system to meet the new standards for the facility.

Kilgore’s Medical Division was tasked with the seven-phase HVAC renovation project. Each phase had to be completed and commissioned independently before moving to the other phases of the project. Meanwhile, medical units would remain operational in temporarily assigned spaces. Once each phase was completed, Kilgore crew members had to coordinate with medical officials on the prompt relocation of the medical units to their designated area while avoiding care disruptions.

The crew began phase-1 by piecing and running a secondary parallel ductwork system. A partial shutdown was scheduled once the new ductwork was assembled, allowing the crew to complete the tie in. Next, testing was performed to ensure the new integration functioned seamlessly with the existing ductwork. This process was repeated throughout the additional phases of the project.

The project also required assembling a new indoor air handling unit (AHU). A commercial air handling unit (AHU) is a large metal component composed of blowers, filter chambers, heating/cooling elements, dampers, and sound attenuators). Its function is to heat, cool, and filter the air that is routed from the outside to the inside of a building. The AHU is then connected to ductwork, where the conditioned flow of air is distributed.

For this project, the crew had to assemble the air handling unit by hand (Knock-Down AHU), as access to the project site was limited. The process required crew members to transport materials and components through a set of stairs that led to an off-limits area located between floors. Once the air handling unit assembly was complete, crew members began commissioning the unit. In simple terms, testing is performed to verify if the unit control is reading the data accurately while dampers regulate the flow of air as intended.

Medical renovation projects performed around operational units may range in scope, but they all have a main commonality, a high level of complexity. Some of the most common challenges include inaccurate building layouts, tight work areas, potential noise impacts, working around medical staff, and avoiding tasks that may result in medical service disruptions. In addition, medical projects of this magnitude have a high degree of liability and risk. A negative impact on the job can result in projects delays, injuries, death, and lawsuits. Having the right crew with paramount experience can ultimately be the difference between success, or failure. 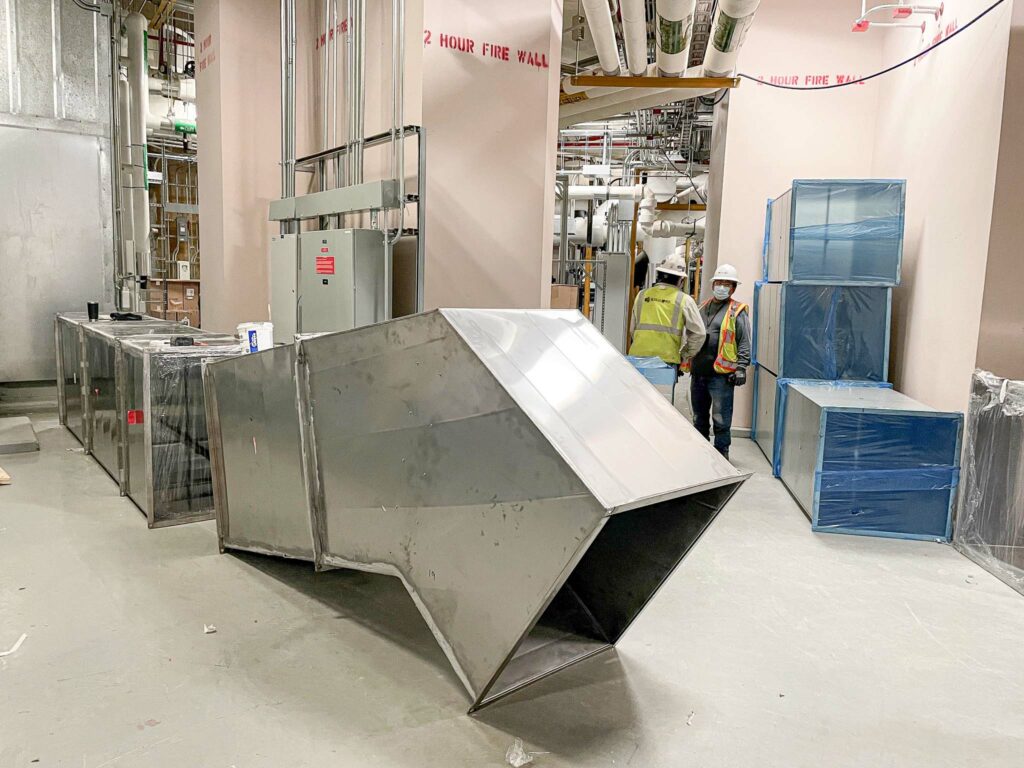 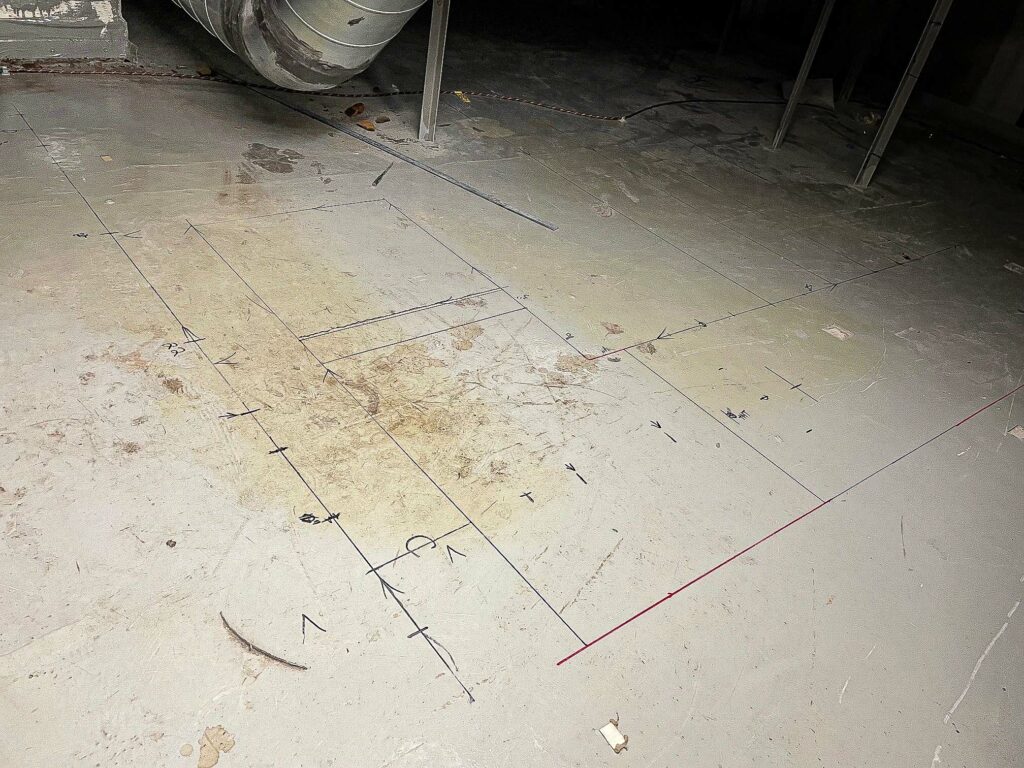 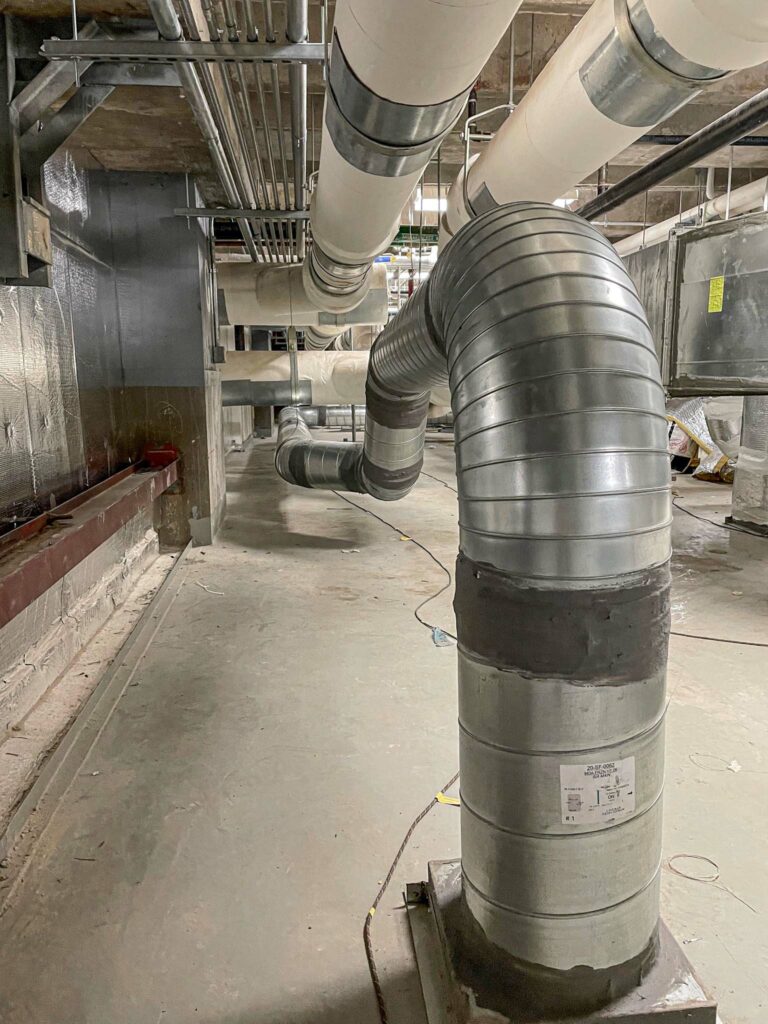 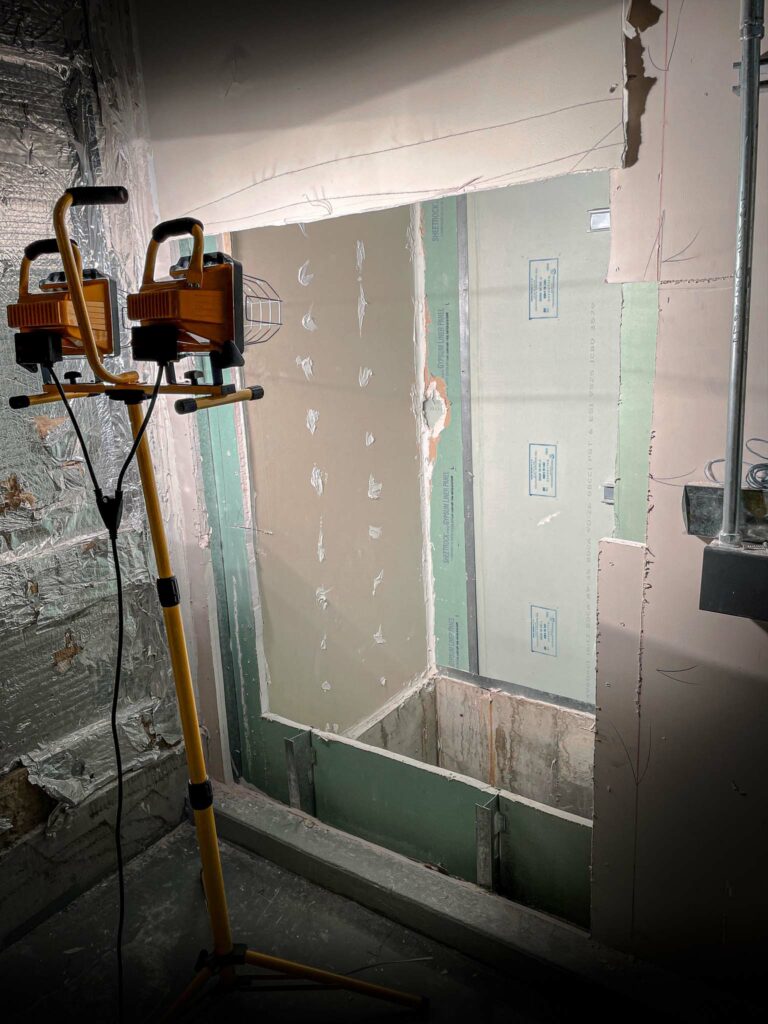 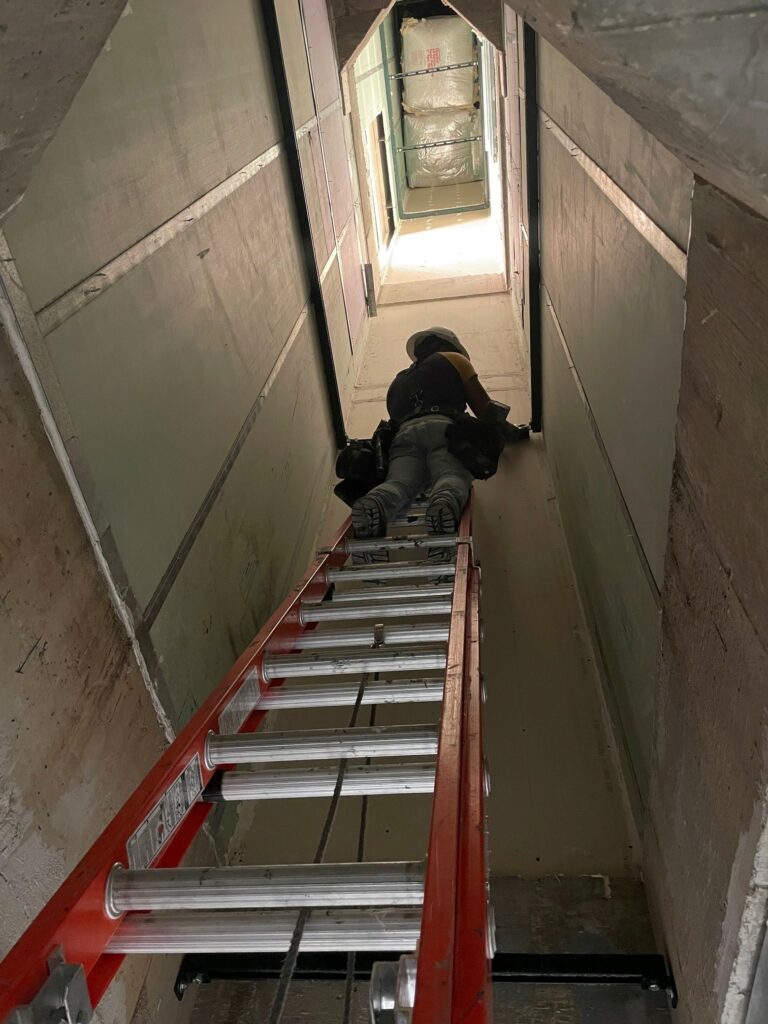 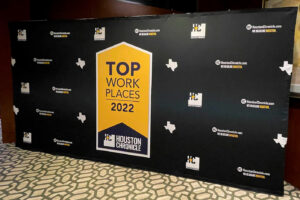 Kilgore Industries has been named a 2022 Top Workplace for a second consecutive year. According to the Houston Chronicle, more 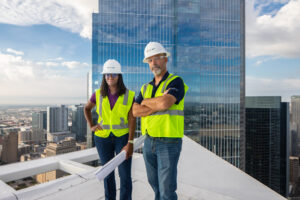 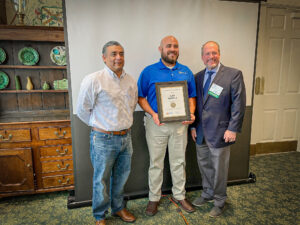 Kilgore Industries, a specialty MEP contractor, was recognized as a safety leader for its continuous commitment to safety. ASA-HC hosted

Ready to Start Your
Next Project

Stay up to date with our latest news, announcements and industry related information.

Stay up to date with our latest news, announcements and industry related information.